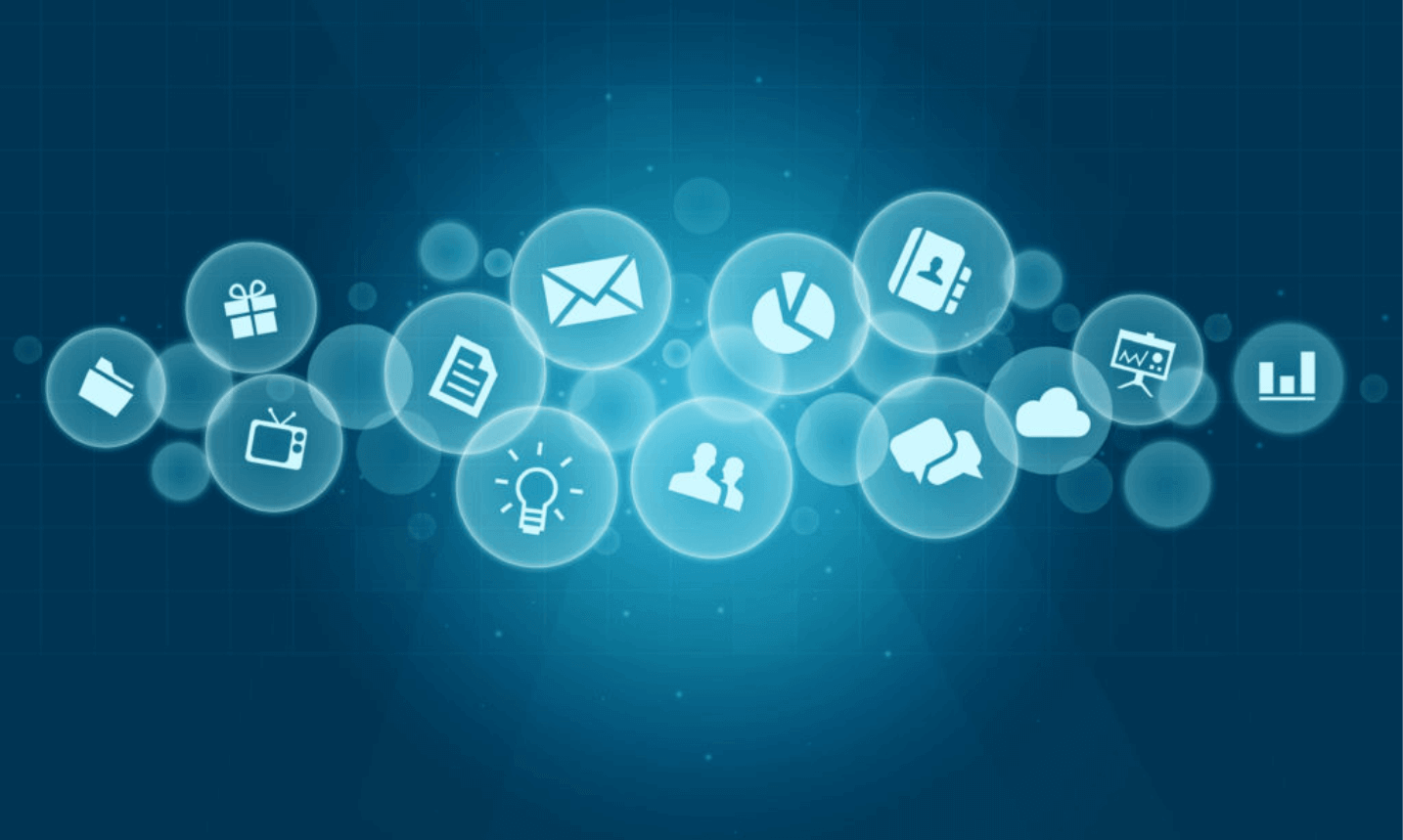 A ruling allowing Apple to prevent mass-templated apps from populating its marketplace takes aim at commercialized template generators and could impact small businesses.

The global app market tops $77 billion in 2017, as the average U.S. user spends as much as 5 hours a day on mobile devices, with apps consuming 92% of the time. Mobile browser usage dropped from 20 percent in 2013 to just 8 percent in 2016, with the rest of the time devoted to apps. Apps are the doorway to the web and the way users interact with services. (1) In June 2017 Apple enacted a new ruling allowing it to ban apps created by a “commercialized template generation service”; what it considers copycat developing. (2) DIT Web Solutions, an industry leader in English-speaking app development, is eyeing the regulation, concerned for its negative effect on the competitive abilities of small businesses who thrive with mobile app technology.

The expanded policy enforcement targets small businesses that don’t have the internal resources to build their own apps or contract with a professional app developer. The market impact is great: there are approximately 4.77 billion mobile phone users in 2017, and this number is estimated to increase by 140-160 million people each year. (3)

Now Apple is warning app template makers who serve small businesses — such as restaurants, franchises, nonprofits, churches and other organizations — that it will reject their apps, which began on 1 January 2018. Template makers use simplistic designs for their drag-and-drop wizards and various tools to put together their own apps from scratch that can then be customized further with their own branding and images. Unfortunately, some of these app makers are already shutting their doors due to Apple’s change in rule enforcement. Apple’s move has drawn the attention of Representative Ted Lieu (D, CA), who has asked the company to reconsider. (4)

In its scrub, Apple claims it is focusing on services that quickly produce lookalike apps for users to scam or spam iPhone owners. (5) The technology giant wants to take a stand on apps designed by developers who choose to capitalize on a trend. The effect will be a reduction in the availability of apps in its marketplace. Rob Ragusa, Co-Managing Partner of DIT Web Solutions, commented “Apple’s deletion of any portion of relevant technology solutions further erodes small business’ ability to be competitive in the marketplace. Technology should continue to be made available to enable small businesses to succeed; not thwart their progress by deleting them.”

The expanded policy enforcement targets small businesses who lack resources to develop their own apps; they use the templates to create an app presence. Ragusa points out that “economics play a role in business’ decisions to create online apps, which connect businesses such as restaurants and franchises to their target markets. Instead of removing options, Apple should be contributing to options which enable the business to upgrade app presence and promote it in the future.”

Mobile apps are a key technology to build a business’ position in their marketplace – connecting people and businesses with their product.

DIT Web Solutions, founded by Rob Ragusa and Louie Pateropoulos, offers more than 24 years of expertise in comprehensive website design and mobile app development as the result of the merger of Avenue Road Advertising and Digital Ink Technologies, two seasoned companies. The in-house team of creative minds designs solutions that create efficiency for clients in the ever-changing digital world. Projects are created in-house without the headache of language barriers generated by oversees developers, ensuring a thorough understanding of the client’s needs and company products. The result is successful product launches and customer experiences.

Have a Solutions Expert Call Me

Fill in the form below and we will get back to you as soon as possible.